Clean Smoke Community Investment Project believes that communities harmed should be made whole. We know that the war on drugs was deeply and disproportionately harmful to black and brown people in America. After generations of fighting, the impact of this false war is still apparent: Black people make up roughly 13% of America’s population, yet we make up almost 40% of America’s incarcerated population. Michigan is no exception. According to the Prison Policy Initiative, Michigan has an incarceration rate of 641 per 100,000 people. In Michigan the rate of black versus white incarceration is a stark 2,169 black bodies to 374 white bodies in prison per 100,000 people of either race in the state population. The disparity is even more stark and alarming as the Cannabis industry begins to flourish in Michigan, earning over $400 million last year; yet our team intimately knows that Michigan prisons are still holding over 1200 people with cannabis related violations. Black women hold less than 3% of the states cannabis licenses. At the end of every war there should be a restoration period...lets start here

Re-grants for a woman lead organizations 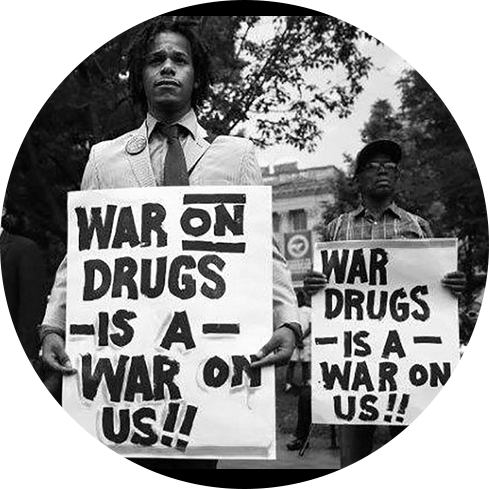 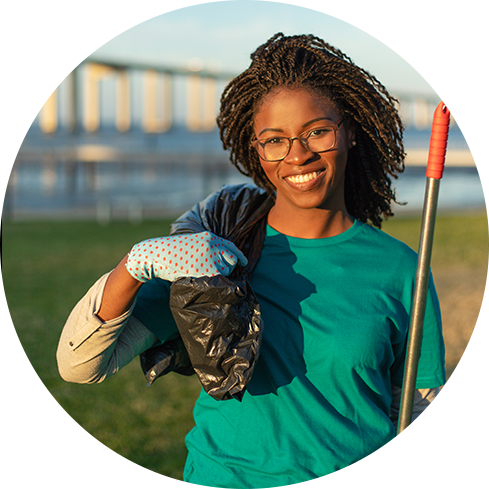 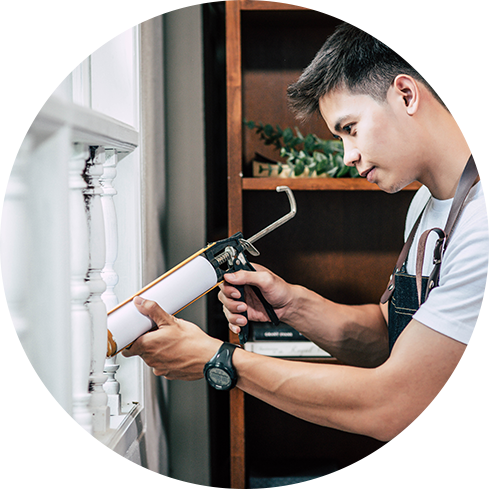 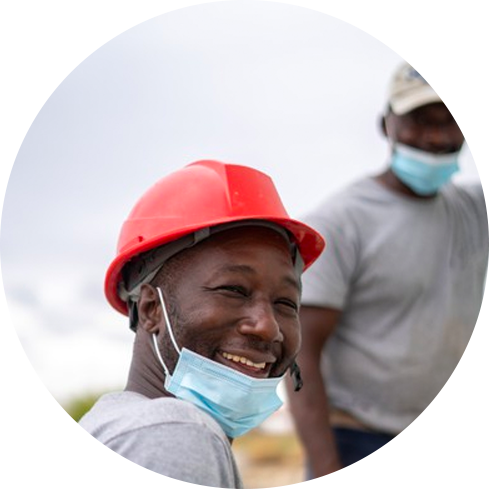 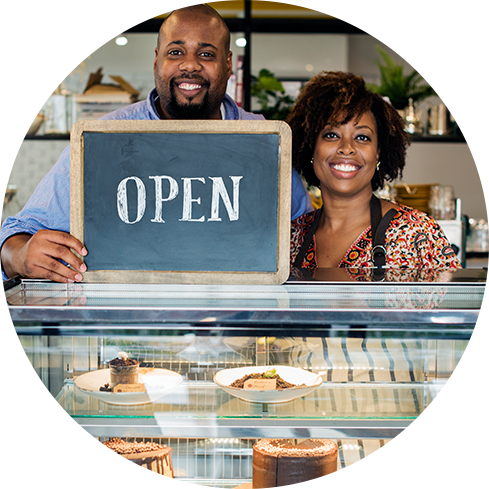 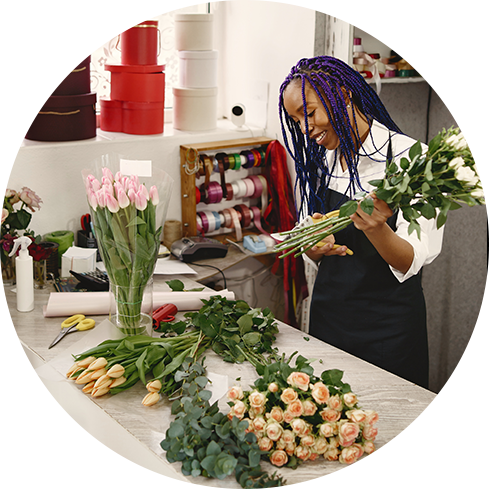 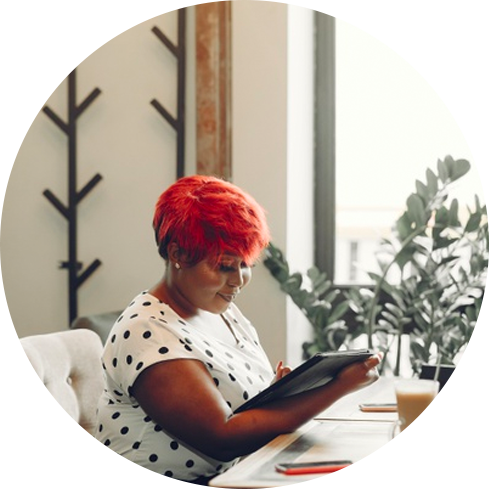 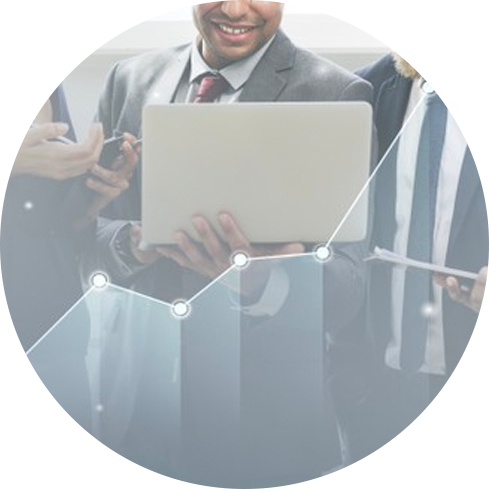 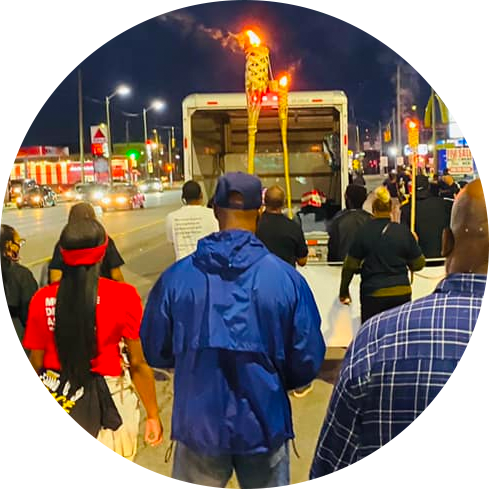 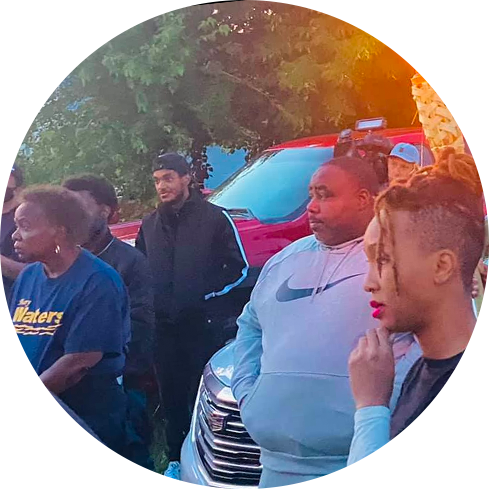