The Clean Smoke Community Investment Project is committed to reducing the economic impact of the war on drugs in black and brown communities through the provision of entrepreneurial and employment assistance.

Clean Smoke is a affiliate of FORCE Detroit, a 501(c)(3) tax-exempt public charitable organization and project of the Faith in Action National Network (“FIA”). 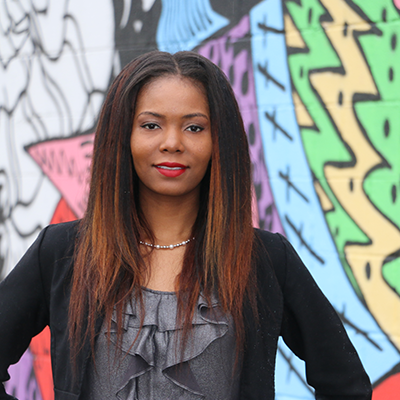 Najanava Harvey-Quinn comes from a long history of community service, political strategy, marketing & communications, and civic engagement. Prior to founding the Clean Smoke Community Investment Project, Najanava served as Project manager for FORCE Detroit; where she increased voter awareness, engagement, and participation. She has served in various roles where she helped organize and coordinate community-based events on a national and local level, built relationships through interfaith work & collective collaboration, worked directly with media-based outlets to advance voices of people directly impacted by “the War on Drugs” and aimed to improve the structure of nonprofit organizations in Michigan. Some of Najanava’s prior roles include executive board member of the MDP Progressive Caucus serving CD14, Precinct Delegate, both of where she helped educate, empower, and engage minority communities through community & political organizing. She currently serves as an at-large executive board member for the Cannabis Caucus Of the MDP and the Michigan Cannabis Freedom Coalition.

Najanava Harvey-Quinn has a passion for social justice and comes from a family of grassroots organizers; as a unit, they have been actively involved nationally with the fight for 15, equal rights, women’s rights, violence reduction, and criminal justice reform. Najanava holds a Bachelor of Science in History and Communications. In her free time, she enjoys traveling, historical tours, and political research. 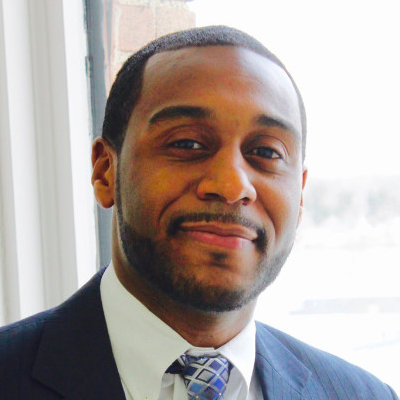 Chris is an owner with the Sticky (Cannabis Operations) that is rapidly expanding in Michigan. He is the company’s leader of Government Relations, Social Equity Lead, and heads project expansion/management. Chris is also the owner of the Lansing Pharaohs, a professional basketball team. His efforts were recognized recently when he was selected as a member of Oakland County’s 40 under 40.

Chris witnessed how cannabis prohibition directly impacted urban America and is dedicated to reversing the negative damage caused. He is a member of various state and local boards that contribute to economic power and initiatives to drive diversity and inclusion. Aside from representing the National Cannabis Industry Association as Secretary for the Board of Directors, Chris serves on the State Regulations Committee and co-chairs its Diversity and Inclusion sub-committee. 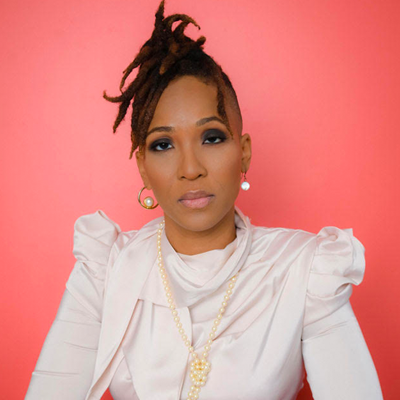 Alia Harvey-Quinn is the Director for Force. Born and raised in Detroit, Ms. Harvey-Quinn began working in the nonprofit sector as a volunteer performance poet, visual artist, and instructor.  Moving from creating art about community issues to working to positively impact those issues, Alia dedicated 14 years to the nonprofit field, working and volunteering in many schools, community centers, and churches across Metropolitan Detroit.

Ms. Harvey-Quinn is passionate about community organizing, arts education, social justice, and media creation that centers communities as the experts and narrators of their own stories. Mrs. Harvey-Quinn is proud to count among her successes founding FORCE, a project of the Faith In Action Network uniquely designed to primarily engage returning citizens and millennials in Detroit and co-founding Detroit Future Youth, a youth-led network of over a dozen justice-based media organizing nonprofits. Detroit Future Youth supported 10 organizations with $300K of funding and engaged over 2000 young Detroiters in media education and art creation experiences online over a 16 month period from 2011 – 2012. Alia is also responsible for the development and management of multiple youth entrepreneurial art programs that engaged youth in community activism and resulted in the production of 15 community murals, two spoken word, and hip hop CDs highlighting issues of youth identity and social justice, two volumes of poetry, an art gallery, as well as several graphically enhanced products.

Ms. Harvey-Quinn is also a mother of three. In her spare time, she spends time with family, cooks, journals, creates vision boards, heckles her siblings, and sings loudly and poorly. 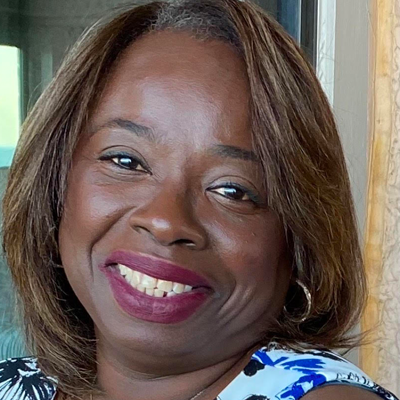